Istria is a gorgeous Croatian region without doubt, with a rich historical heritage. Preserved nature leaves visitors speechless, but it also offers many possibilities for an active vacation, with a plethora of music festivals and different venues.

Local cuisine and Istrian delicacies are a popular part of tourism, but what makes tourist come back, again and again, are countless beaches that take your breath away.

Istria is recognized for its architecture that comes from the Roman Empire era. Venetian culture left its mark as well, which you can spot on the streets, town squares, terraces, and windows.

Pula is a 3000-year-old city, with Roman Amphitheater (Arena) being its most noticeable landmark, only a few hundred meters away from the seafront. 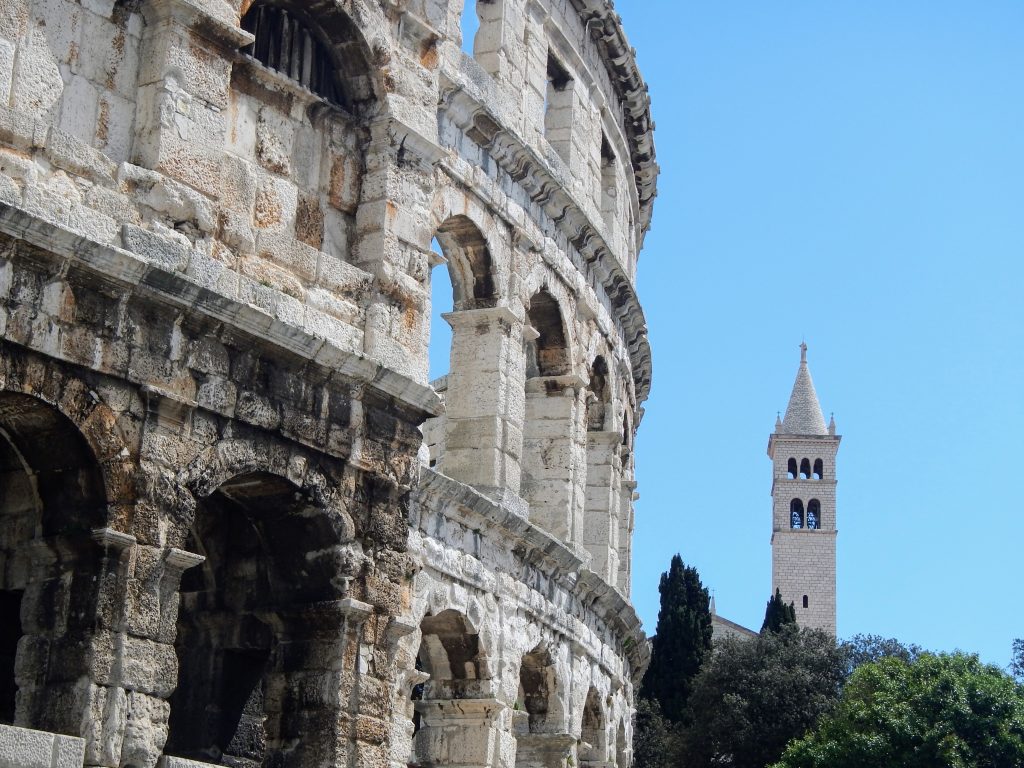 Other Roman ruins include the Temple of Agustus on the main town square and The Arch of the Sergii (called “Golden Gate”). 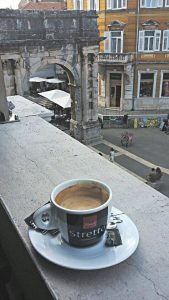 There are other examples of preserved history fragments all over Istria, such as Church of St. Euphemia in Rovinj or Euphrasian Basilica, dating from the 6th century in Poreč. Every town in Istria has an “old town” part, which almost always has a rich past and a few interesting stories to tell.

Italian connection through the past and its physical proximity led to the strong impact on Istrian cuisine. Therefor Istrians eat Mediterranean food combined with other Croatian food. 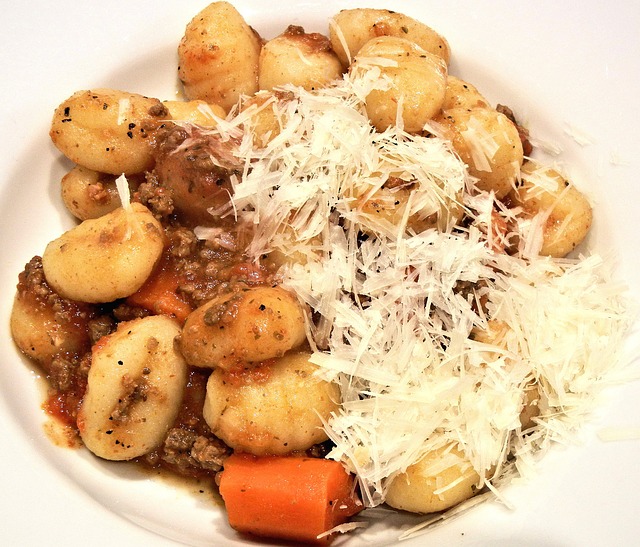 You will find many top restaurants around the peninsula, and fifteen of them already being on the Michelin star list.

There is hardly any restaurant in Istria that doesn’t offer local seafood, including fresh fish, scampi, mussels, oysters, etc.

It would be a sin to visit Istria and not trying fresh seafood.

Along with fine dining, Istria is a striving olive region, with olive groves growing in number every year.

Here you can try the best olive oil in the world that won awards on various competitions.

If Istria has a characteristic beside olives, then that is wine. Istria may not be as popular as some other wine regions, but locals are proud of Istrian Malvasia, Muskat, Terran, and Pinot.

There is even a traditional Istrian dish with wine – called Istrian Soup – bread croutons cooked in wine. Talking about food, we can’t forget to mention the Truffle – an underground growing mushroom. Smelly, pricey, not for everyone’s taste, but if you like truffles, Istria has one of the most quality produce.

Try the pizza with truffles!

The main Istrian strong point is the coast and the beaches, and they are gorgeous. You won’t find so many sandy beaches around the peninsula, but the sceneries are top-notch. 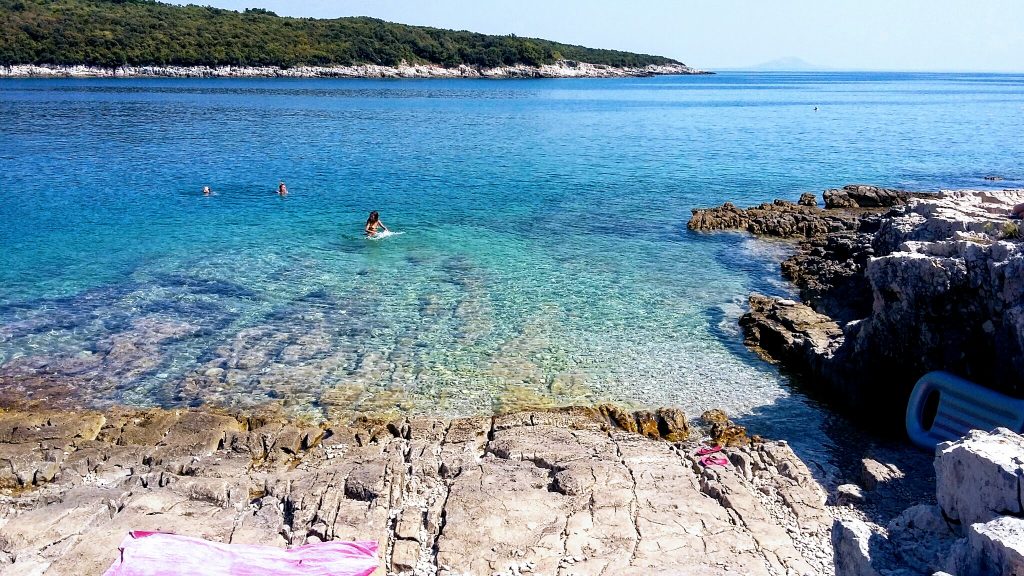 Beaches are small pebble coves or have natural cliffs.

Istrian beaches are great for swimming and sunbathing, but you can also enjoy water sports while you stay.

Most of the coastline has beach bars to grab a cold drink and enjoy the sunset.

Istrian shore is well-indented, with a lot of small coves surrounded by low pine trees.

There are too many beaches to single out the best, but here are some that we can recommend:

The water quality is superb, the sea is clean and crystal clear.

Because of the quality, a high number of beaches have a blue flag which stands as a quality reward.

Although Istria is a destination oriented to family vacations, it offers nightlife and venues for young people. Croatia is known as a prime festival country, and Istria follows along. 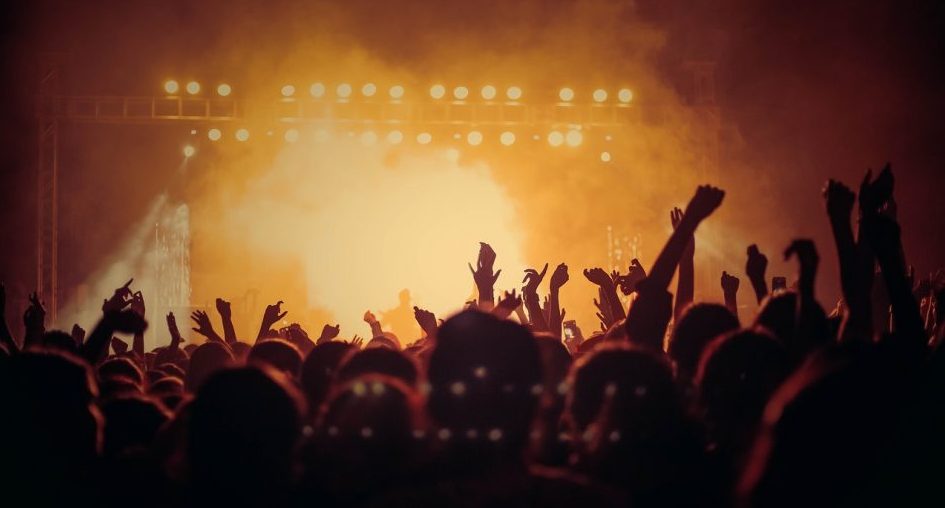 Some interesting festivals around Istria are:

The summer festival season starts with Sea Star in Umag, organized at the end of May. This year, the headliners included Robin Shultz and Paul Van Dyk.

Tear it Up, Rockabilly festival in Medulin takes place every year at the start of June, and it lasts four days. Rockabilly festival is an alternative venue gathering vintage and rock-and-roll fans from all over Europe. During the first week of June, Medulin transforms itself into a back in the day town, filled with oldtimer cars and beautiful, feminine pinup girls.

Later in the summer, Rise Up festival in Poreč prolongs the upbeat mood. Attracting people with famous performers, the headliners for 2018 include Rita Ora.

And those coming later to the shore are lucky as the best Soundsystem festivals are held in September. Outlook and Dimensions start with music concerts held at the amphitheater itself and later move into an old Austro-Hungarian fortress.

A mild climate and a well-indented shore benefited developing of stunning landscapes. Being the main touristic region in Croatia, preserving the nature is vital for Istria. Because of that, the air and the sea in Istria are spotless, despite tourism. You will enjoy the variety of green and blue Istria, small islands and lush continental Istria. 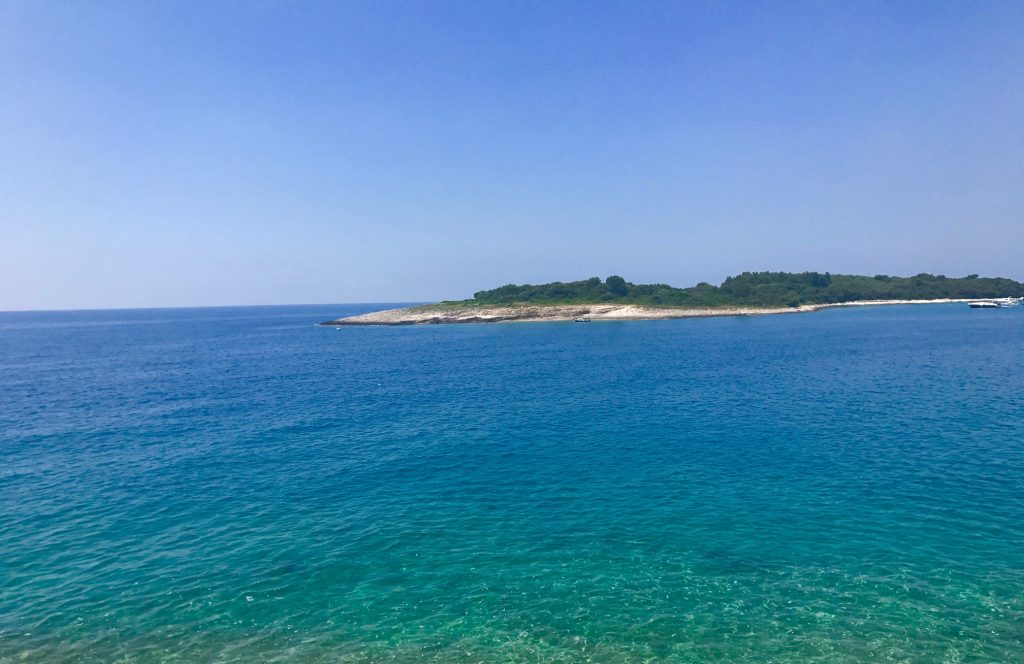 Close to Pula, and even closer to Fažana, there are Brijuni Islands, with gorgeous nature and animal world. These 14 islands are proclaimed a National Park, and you can visit them by ships sailing from Pula or Fažana.

At the bare end, the most southern part of the Istrian peninsula, a real gem is located. Kamenjak is a nature park, known for its flora diversity. Surrounded by sea on all sides, it is almost always sunny. It has a dinosaur park, and a Safari Bar, integrated with nature and greenery. 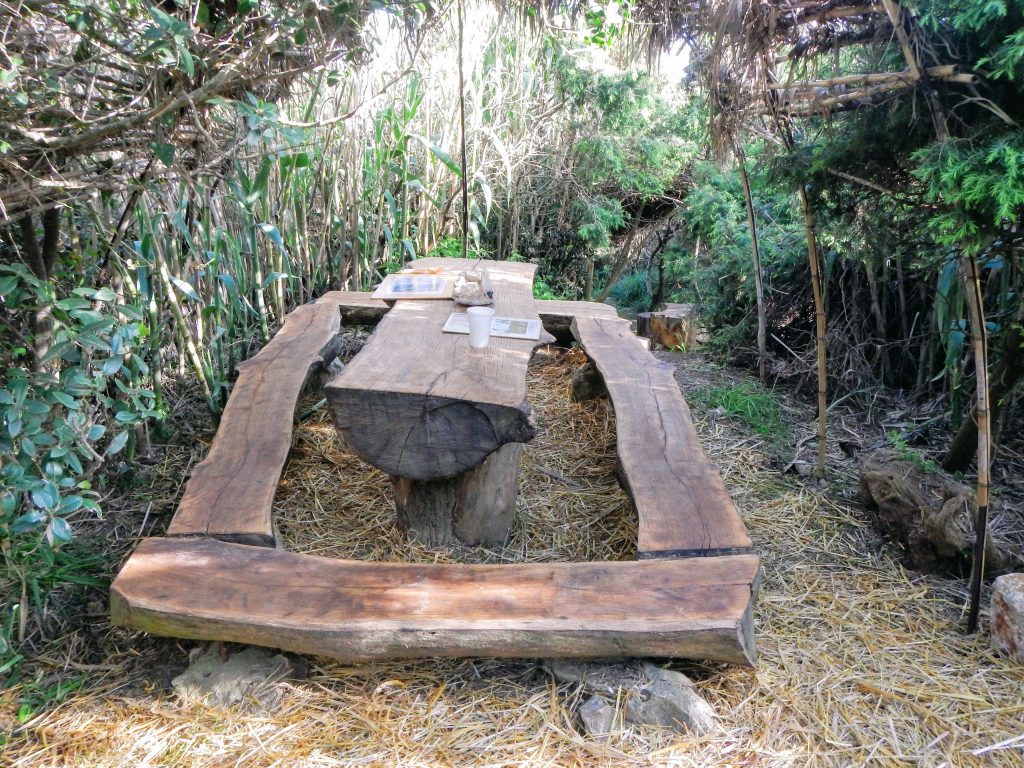 Located 8 kilometers south of Rovinj, there is an ornithological park Palud. The terrain is swampy, abundant with animals, diverse fish and bird species.

This forest park is one of the best attractions in Rovinj. In 1961, it is named a nature park. Except for beautiful nature, it is perfect for runners, walkers, and cyclists because of its many walking trails where traffic isn’t allowed.

Near Poreč and Rovinj is a Lim bay, a peculiar geographic feature, also called Lim Canal. 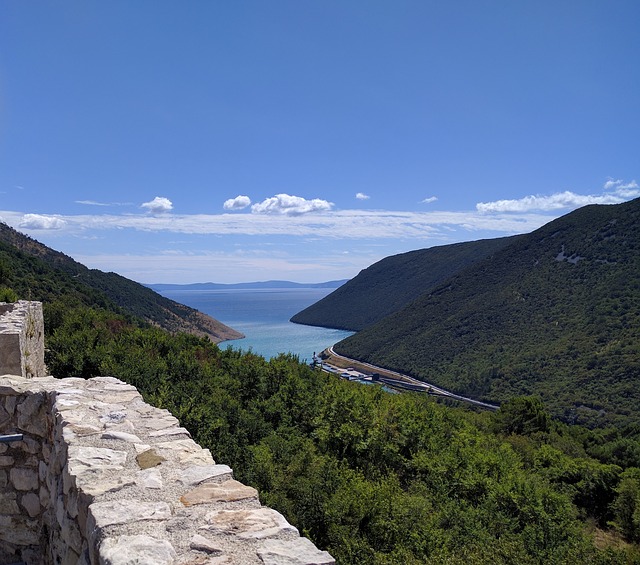 It’s a part of the sea crawled deep into the mainland. This estuary is 13 kilometers long, but its land part and the Lim Valley goes even deeper inside.

Caves are not the most famous Istrian feature,  but there are many caves you can see in Istria, and the more known ones are Mramorica cave, cave Baredine, Romulads cave and Pazin cave.

Nature park on the mountain Učka that connects Istria with the continental parts of the country. It has a lush forest and a lot of protected animal species. When traveling, sometimes you can notice a severe weather change as you pass through the Učka Tunnel.

These are the main reasons people come to Istria. Everyone likes to enjoy the nature during their trip, and Istria can offer that. However, it offers a lot more; superb cuisine and local wines preserved Roman ruins, and 3 thousand-year-old cities and monuments.

The combination of history and stunning beaches is exactly why Istria remains the most visited region in Croatia. 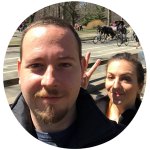 Hey, it’s awesome to have you here! We are two marketers & tech geeks. Together we run a hi-tech SEO agency for SaaS companies. When we are not working we enjoy going around our beautiful Istria peninsula.

We hope you’ll find useful stuff on our blog. There is so much to see and do around Istria, and we will share our experiences and memories with you, so you can figure out the best way to create your own.